On March 27, San Diego gained access to the much-talked-about and highly anticipated Bull & Bourbon restaurant, a part of the expansion by Sycuan Casino.

Bull and Bourbon restaurant will anchor the Sycuan Casino Resort as its premier steakhouse, regarded as the “casino-defining steakhouse” it will no doubt be.

But who is running this intriguing new eatery? 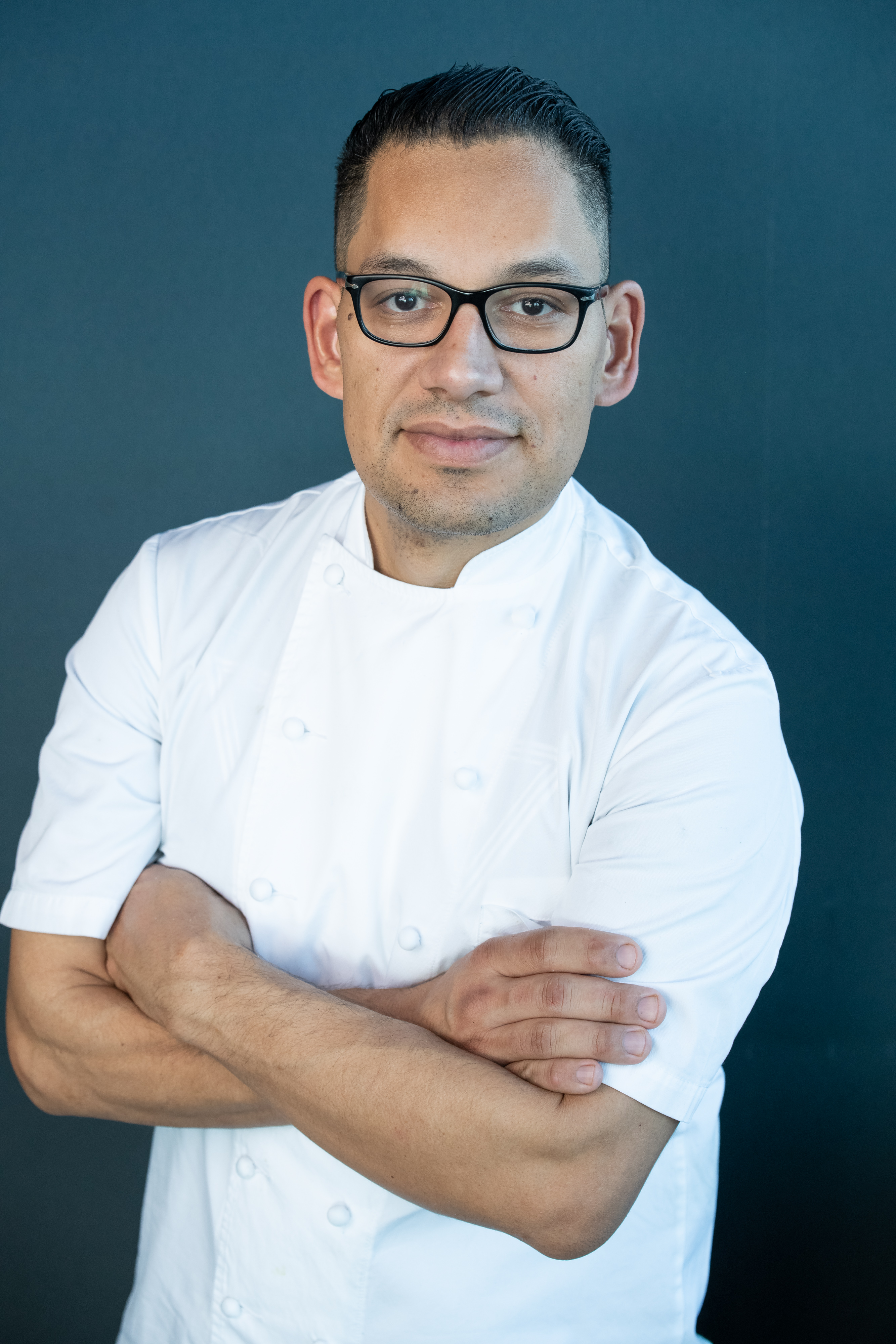 Aldo Negrete will be preparing each meal by way of the in-house aging room and Butchery on site. Steaks will be aged and prepared on a custom wood burning grill.

Aldo Negrete was trained by a variety of the most well-respected names in the industry, making his mark on the Southern California restaurant scene with ease. Growing up in South Bay, he enrolled at the Art Institute of California and first cut his chops behind the line at Loews Coronado Bay Resort.

Departing from his Southern California home he made his way to San Francisco in 2003 where he initially lended his skills to the Supper Club Mecca before refining his artistic abilities at other notable fine dining establishments throughout the Bay Area, including Gary Danko, The Dining Room at the Ritz Carlton, and Tartine Bakery and Cyrus.

In 2010 he returned to his roots in San Diego as Sous Chef at Quality Social, where Negrete worked under nationally renowned Executive Chef Jared Van Camp, a man widely recognized for creating an ambitious charcuterie program.

Negrete spent a year at Hotel Palomar’s gastro-lounge Saltbox as Sous Chef.  Following such, Negrete took on the role of Chef de Cuisine at Whisknladle in 2012. It was here at this innovative waterside bistro, that Negrete worked alongside mentor and Executive Chef Ryan Johnston to create artisanal, ‘from scratch’ cooking.

Bringing to the foreground that earlier interest for charcuterie, Negrete joined Consortium Holdings’ Rare Form as Executive Chef in 2013, where he created comforting delicatessen staples. Between 2014 and 2018 he took on a seafood-centric line of work. But now, he has joined the Sycuan Casino Resort family as Executive Chef. Bringing an expertise in chops, seafood and serving high-volume environments, Negrete will oversee the three Clique Hospitality partnership concepts for Sycuan, specializing in the anchoring steakhouse Bull and Bourbon. 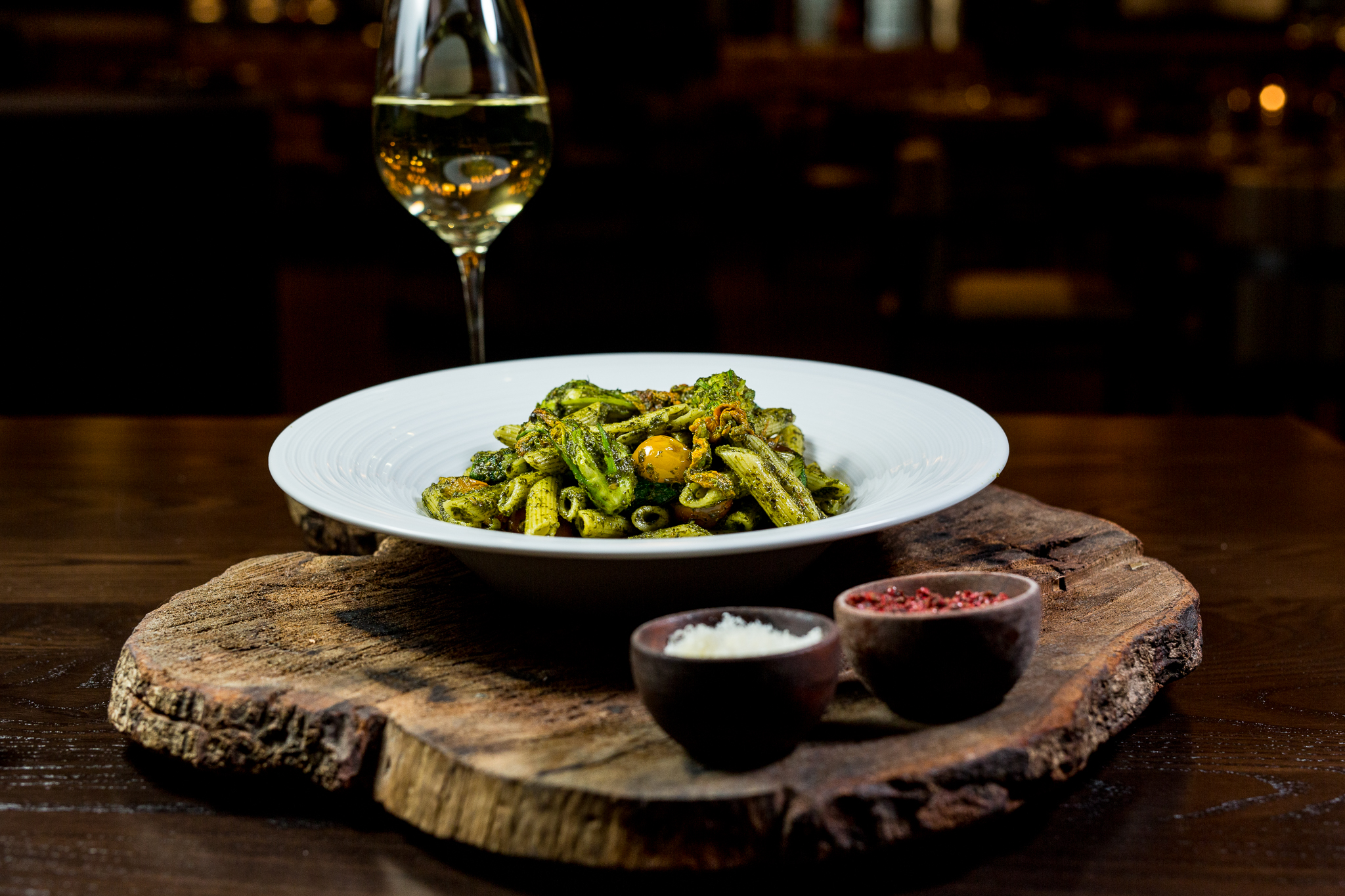 Don’t miss your chance to book a reservation today. Negrete sums up his feelings in saying:

Bull & Bourbon will bring an innovative approach to classic steakhouse cuisine. The kitchen will come to life each night as we create a multi-sensory experience with steaks prepared from our custom wood burning grill paired with our hand-selected bourbon menu.