Bull & Bourbon steakhouse has been described as a steakhouse that will no doubt define the casino, bringing about a great deal more acclaim Sycuan Casino, founded in 1983, has quickly become a popular place for gambling and entertainment, particularly for those who live in San Diego and those who are visiting. But now, it is raising the stakes with its debut of a 226 million-dollar, five hundred thousand square foot expansion this month. Part of the improvements include a 12-story hotel tower, a full-service spa and fitness center, more gaming space, a non-smokers enclosed space, and new restaurants.  Among the new restaurants comes the most anticipated of those, Bull & Bourbon.

. It will be led by executive chef Aldo Negrete. Formerly a cook at Rare Form, Jsix, as well as Clique Hospitality’s very own, Lionfish Modern Coastal Cuisine, this experienced butcher is bringing to the San Diego table an array of in house age steaks and other meats prepared on a customized wood burning grill. The in-house aging room and butchery will be overseen by the executive chef and a selection of over 30 unique bourbons which are designed to perfectly pair with each entree. 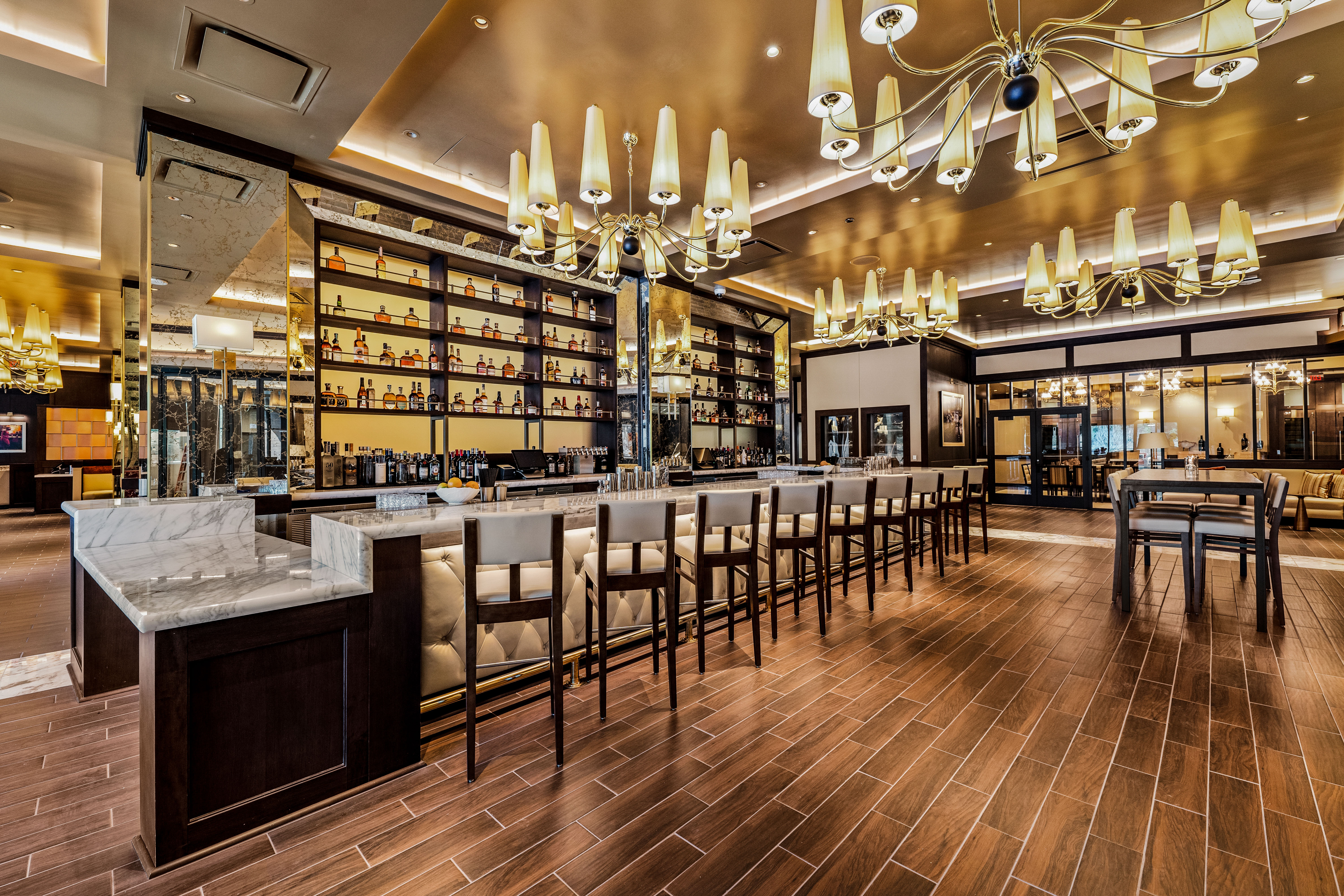 So, what is Bull & Bourbon?

Bull & Bourbon is a cut above the rest when it comes to steakhouses. They’ve crafted their menu and environment to perfection and will include meat straight from the butcher, prepared both wet and dry, as well as locally sourced seafood.  This modern take on a steakhouse will leave you with the tenderness and mouth watering flavor you’ve always loved, as well as a new found appreciation for the subtle newness.

A restaurant that honors the meat and the cooking process, Bull & Bourbon doesn’t rush perfection. While San Diego’s most creative chefs delicately prepare the meat, guests can make themselves at home in an elegant environment and take full advantage of Bull & Bourbon’s beverage menu.  The menu features forward looking cocktails, your staple classics, as well as a wine list including both local and international delights. And of course, Bull & Bourbon also offers its namesake, a vast collection of bourbons to delight every palette.

But who is behind these satiating delights?

Chef Negrete has brought with him a new innovate take on the traditional steakhouse experience.  Negrete has vast knowledge in both dry aging and butchery, which will make the restaurant’s on-site dry aging program even more enhanced.  Negrete states that proteins to be expected include “American Wagyu, sustainably raised Ōra King salmon, striped bass from Northern Baja and wild caught Mexican white shrimp”.  All of which, lend themselves to the kitchen’s impressive wood-burning grill and the internationally sourced and exceptionally paired bourbons. 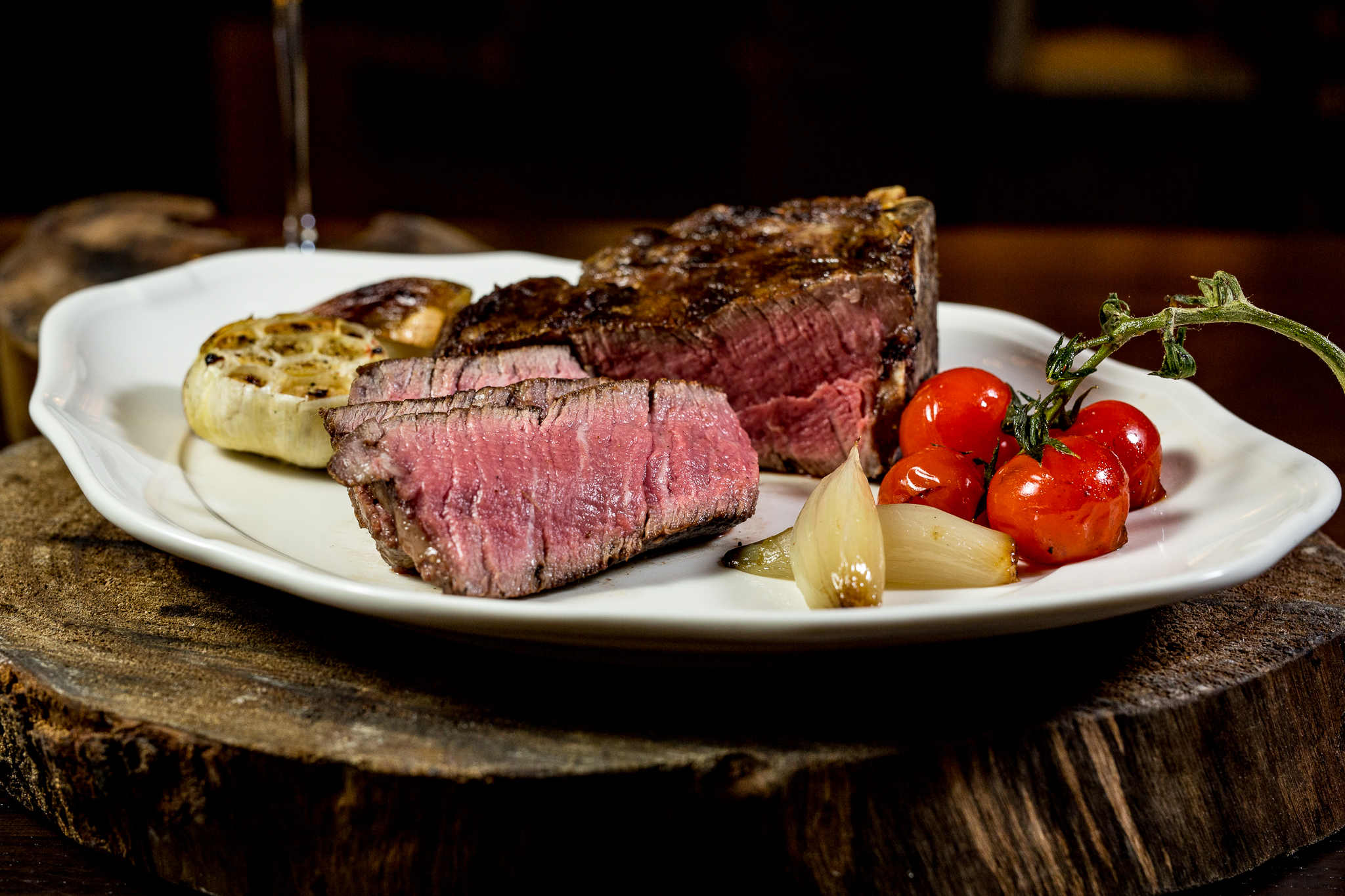 When and Where to Visit

The Bull and Bourbon restaurant will anchor the Sycuan Casino Resort as its premier steakhouse upon opening in March of 2019. Reservations can be made for the grand opening starting March 27th onward. The dress code for the restaurant is upscale attire, and anyone ready to book their table today can make reservations between 5 p.m. and 10 p.m. Sunday through Thursday and between 5:00 p.m. and 11:00 p.m. Friday and Saturday.